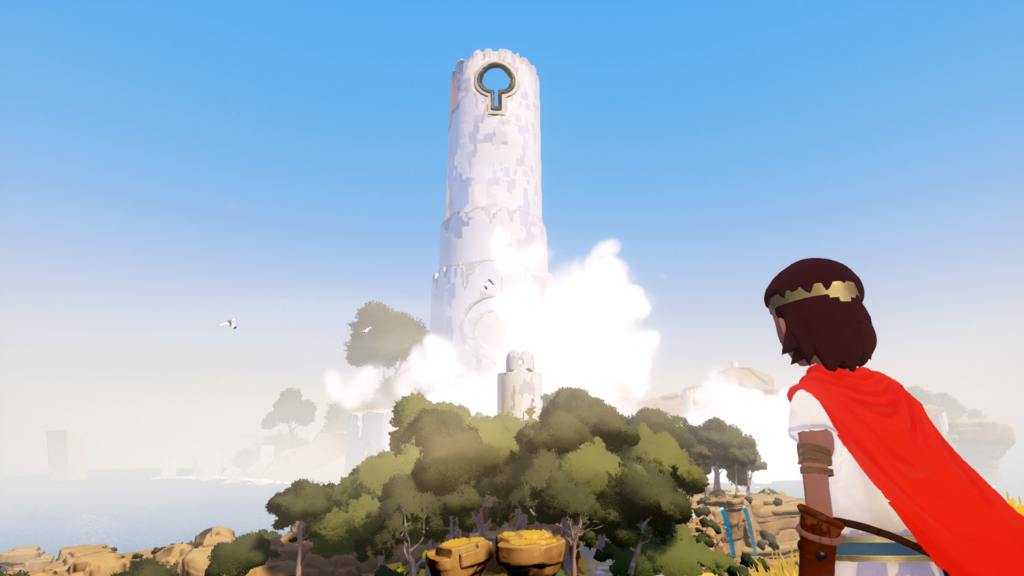 That didn’t take long. Rime developer Tequila Works promised earlier this week that it would remove Denuvo, the anti-tampering/DRM system on the Windows version of Rime, if someone cracked it. Just five days later, and that’s already happened and the makers have already released an update that’s DRM-free.

So they did. Lesson to learn: Never throw out a challenge to hackers.